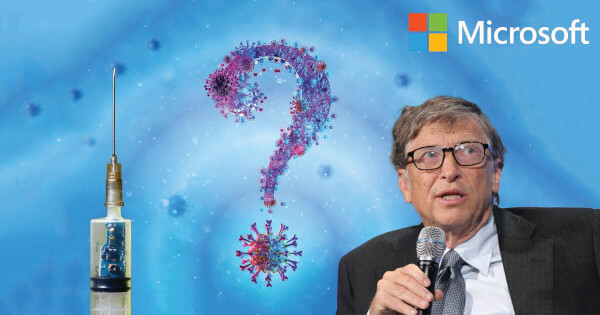 A recent clip from a soon to be released documentary called ‘Plandemic’ features a disgraced virologist, Dr. Judy Mikovits accusing a sinister corporate-controlled “circular cabal” led by Bill Gates himself, of creating the coronavirus pandemic.
Mikovits is adamant that this group she refers to as a “circular cabal” is led by Microsoft Founder turned philanthropist Bill Gates and she even goes on to accuse Dr. Anthony Fauci, the Director of the National Institute of Allergy and Infectious Diseases of burying her research which allegedly proved that vaccines weaken people’s immune systems and made them more vulnerable to the coronavirus.
Disgraced Doctor’s COVID Theory
Prior to the clip of Plandemic being released, Mikovits authored and published a book entitled ‘Plague of Corruption’ which frames herself as the brave whistleblower being held at bay by an Illuminati-like ‘deep state’ organization.
The story began in 2009, when Mikovits wrote a research paper on how the spread of a retrovirus through mice contributed to ‘Chronic Fatigue Syndrome’. Unfortunately, no other research teams were able to replicate her findings in their own versions of the experiment, and Mikovit’s research was disregarded less than two years later. Mikovits decided that it was an effort by the cabal to discredit her.

Image: Judy Mikovits in 2011Source: David Calpert
In the viral clip from Plandemic, Mikovits insists that her research was buried and she even goes as far as saying that wearing a mask actually activates the coronavirus. She alleges that Dr. Fauci, who is the face of the Trump administration’s outbreak containment efforts, has censored her warnings to the public. Unfortunately, a little fuel was added to this fire when Trump himself began to publicly question the origins and spread of COVID-19, suggesting it was man-made.
But how does Bill Gates, and his philanthropic foundation, fit into all of this?
Bill Gates Leader of Circular Cabal Conspiracy
The Bill and Melinda Gates Foundation have very publicly spent much of their time and resources supporting efforts to prevent and control infectious diseases. Despite these efforts, now that the world is in the clutches of the coronavirus pandemic, it seems the words of a disgraced doctor, a peculiar Microsoft patent number and Gates’s own altruistic determination to create a cure and vaccine for COVID-19 — have made him the target of one of the strangest and far-reaching conspiracies in modern times.
Nearly five years ago, Bill Gates appeared in a TED Talk warning the world about the lack of preparation and systems in place for our society to be able to properly deal with an airborne infectious disease. This would not be the only warning from the Microsoft founder and in fact, Gates went on to repeat his message in the years after.
In 2017 at the Munich Security Conference in Germany, appearing on behalf of his philanthropic Foundation Gates said, “Whether it occurs by a quirk of nature or at the hand of a terrorist, epidemiologists say a fast-moving airborne pathogen could kill more than 30 million people in less than a year. And they say there is a reasonable probability the world will experience such an outbreak in the next 10 to 15 years.”
Mikovits appeared on an alt-right news site known as the Truth News Network on the 12 April, claiming that the COVD-19 crisis is just the latest in a series of fake epidemics created by big pharma and the Gate Foundation for profit. Mikovits appeared on an alt-right news site known as the Truth News Network on the 12 April, claiming that the COVID-19 crisis is just the latest in a series of fake epidemics created by big pharma and the Gate Foundation for profit. She said, “We’ve gone through swine flu, bird flu, Aids. All of the pandemics, epidemics are perpetrated a fraud to control, to drive our healthcare system. Literally it’s bankrupting our country,” she said. “A third of our gross national product is this medical cabal. Health insurance that we never had to have before that costs us thousands of dollars a month. Insurance for what? So you can buy their chemotherapies which literally help no one.”
While it may be easy for most of us to dismiss her story, it appears that Dr.Mikovits’ medical background may be giving the conspiracy more life than it deserves and she is not the only one pointing fingers.
Oscar Winner Believes Gates Conspiracy is Satanic
Nikita Mikhalkov, the Oscar-winning Russian director, recently unleashed his own conspiracy after taking a closer look at a patent number for a new cryptocurrency mining system recently patented by Microsoft – WO/2020/060606. Appearing on an episode of ‘Besogan TV’, Mikhalkov was adamant that the patent is the first step in a satanic plan to microchip the entire global population and it was clear to him by the appearance of the devil’s number “666” in the patent application.
On the program, Mikhalkov was quoted, “The 060606 part is somewhat alarming. You probably understand this, right? Is this a coincidence or an intentional selection of such a symbol, which in the Apocalypse of John is called the ‘number of the beast’ – the 666.”
Since the actual outbreak began, Bill Gates and his foundation have been popping up regularly in the media determined to help the world by developing and distributing a vaccine to the global population.
In a blog post on April 30, Bill Gates wrote, “We need to manufacture at least 7 billion doses of the vaccine.” He said the vaccines should be distributed “as soon as the first batch is ready to go.
While Mikahlkov did not reference Mikovits’ book, he did claim that the coming COVID-19 vaccination distributed by the Bill Gates Foundation will be a trojan horse for a microchip in an insidious scheme to enslave the world.
The Academy Award-winning director has even named Herman Graf, the Head of Russian bank Sberbank, as a co-conspirator and has gained the support of ex-Tennis superstar and Russian politician Marat Safin.
It is unclear what part Mikhalkov believes the sensor-based cryptocurrency mining system developed by Microsoft will play in the satanic conspiracy beyond its curious filing number, as the project makes no mention of microchips. The patent was also published in the United States under the far less sinister number – US20200097951.
For our final chapter on the conspiracy, please click here.

I have a deep understanding of the inner workings of the cryptocurrency market and can provide insights and analysis that is simply not available from anyone else. If you are looking for someone to help you navigate this volatile and exciting market, then you don’t need to go anywhere else. I will be more than happy to guide you through.

Related Stories for you

Amsterdam, The Netherlands – Multiplayer browser for Collaboration – Stack Browser, is planning to sell lifetime licenses of its subscription 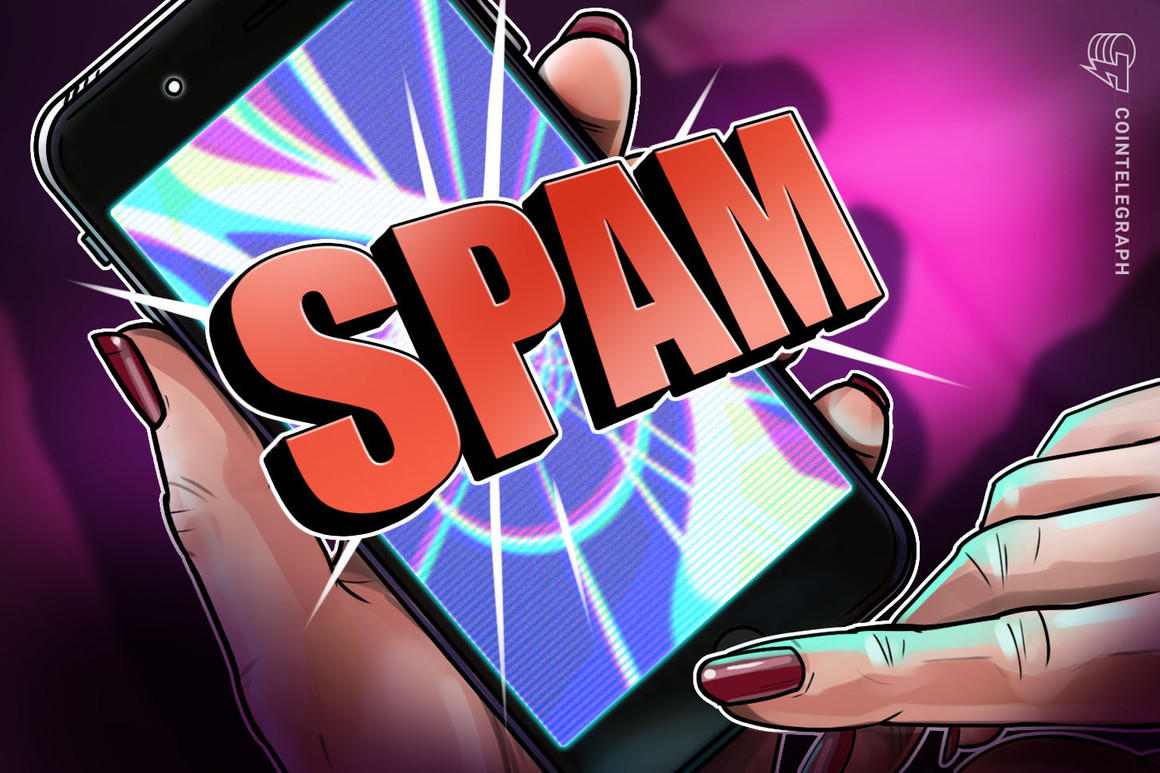 When the industrial revolution brought sweeping changes in both economic and social organizations, workers thought that their jobs would be